The benefits of drone filming for your venue, office or warehouse

Drone filming has a lot of benefits for any industry and company in different sectors such as offices, wedding venues, event venues, schools, universities, warehouses. It reduces field time and survey costs, as the procedure is up to five times faster than with land-based methods and requires less manpower.

Drones can nowadays shoot and capture full HD video footage, as well as record at 4K resolution and higher. They can capture stunning aerial video footage that provides a unique perspective on a location or event. It is ideal for capturing a unique vantage point of your business from a bird's eye perspective.

Aerial mapping drones are capable of taking off and flying almost anywhere. You are no longer restricted by inaccessible areas, dangerous steep slopes, or harsh terrain that is unsuitable for traditional measuring tools. There is no need to close highways or train tracks. In fact, you can collect data while the system is running without incurring any organisational costs.

Furthermore, a drone can fly as high or as close to the detail as needed, giving you a variety of options for capturing the site. Some drones will also allow you to take measurements, allowing you to survey large areas accurately. Other drones benefit from thermal imaging, which is useful for surveying pipework or ducting in the energy and power generation sectors.

Drones can also be used to capture property and land development in the construction industry. They are excellent for filming land, whether it is small or large. They're useful for getting footage of potentially difficult-to-reach areas and heights that would otherwise be impossible to reach. Ground-based film crews face a challenge when it comes to showing the development of large sites, but a drone can capture your site in minutes.

Topographic and roof surveys and inspections can be conducted using a drone that are of the same quality as the highly accurate measurements collected by traditional methods, but in a fraction of the time. This significantly reduces the cost of a site survey as well as the workload of field specialists.

Drone filming also provides exhaustive and accurate data. A single drone flight generates thousands of measurements, which can be represented in a variety of formats (orthomosaic, point cloud, DTM, DSM, contour lines, etc). Every pixel on the generated map or point on the 3D model contains 3D geo-data.

Sources: Surveying with a drone – What are the benefits and how to start? | Wingtra 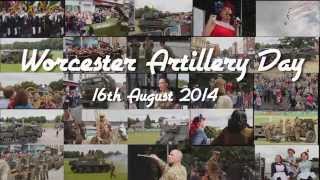 The benefits of drone filming for your venue, office or warehouse

Video Marketing - A great way to grow a business

Most popular types of business videos 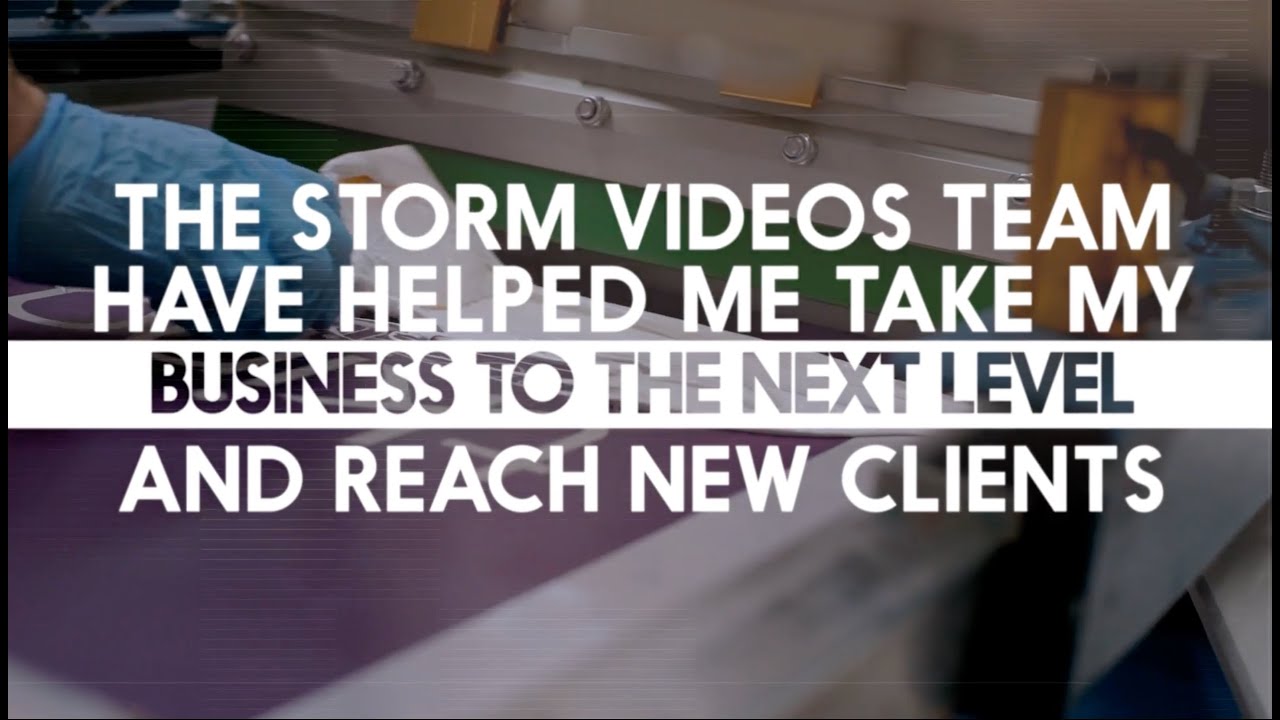 Get fantastic ROI on your Video Adverts 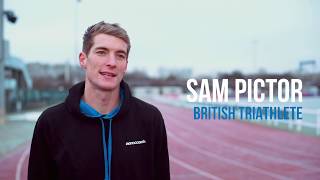 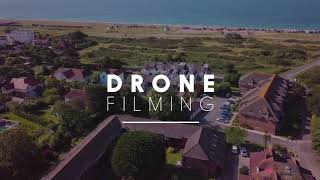 Top 10 Tips for Getting More Views on your Company Video